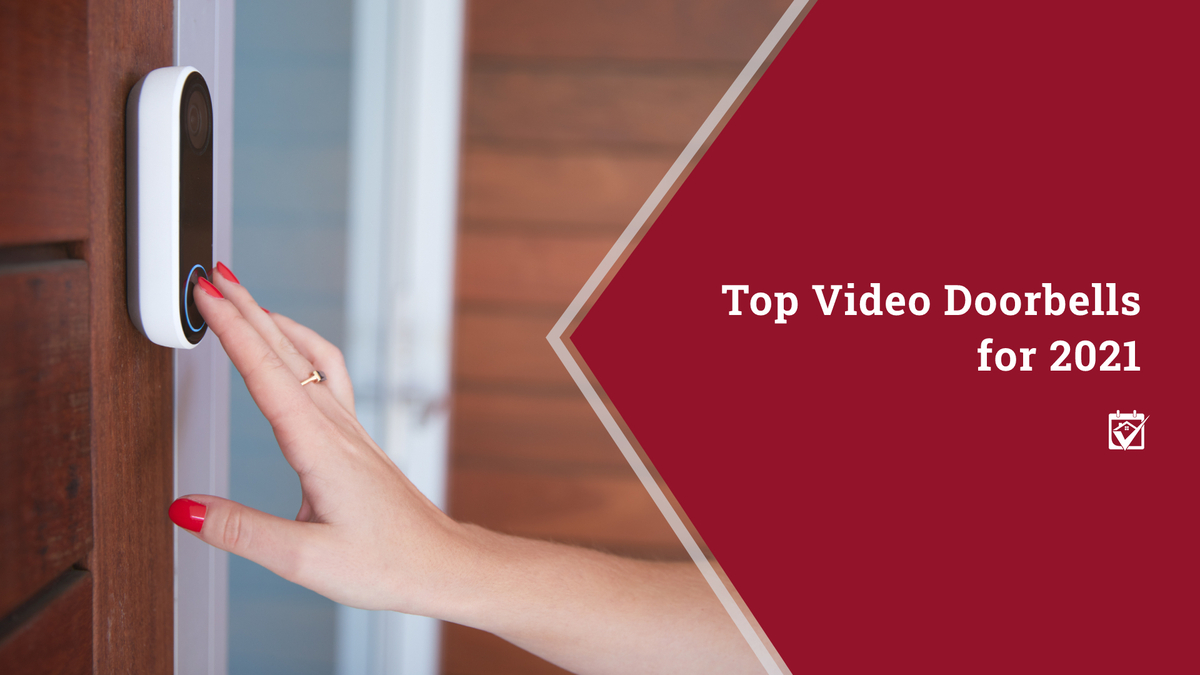 It’s a new year and a new article about doorbells. What can we say? Video doorbells have added a much-needed component to a range of systems, from home security to smart homes. Who doesn’t want to know who’s at the door before they so much as bother to get up and look out the peephole? No one. That’s who.

Choosing a video doorbell can be a challenging process. There are a lot of technical differences between many different models that look alarmingly similar, as well as various considerations like subscription fees and installation requirements to be aware of.

What You Need to Get Started

Video doorbells require various methods of installation and have different means of powering the sensitive electronics within. Before you choose a doorbell, it’s important to determine if the doorbell will require an existing doorbell transformer, and if so, in what voltage. Older systems could produce as little as six volts, while newer systems could produce as much as 16 volts.

Systems that don’t require an existing transformer usually run on a battery pack that’s removable and rechargeable, which makes them far more flexible options for homes that might otherwise not be able to power a video doorbell. With a self-install, it’s important that you monitor the power usage for the first few weeks to ensure that your doorbell is getting adequate power.

This is not meant to be an exhaustive list of video doorbells for 2021, but these are some of the better ones on the market as of the writing of this blog, as determined by independent reviewers.

There’s no shame in calling in some help to install your video doorbell, especially as a part of a wider smart home system.

Many video doorbells will require a monthly subscription fee in order to maintain your video feeds on their cloud storage. You can usually choose from a few different packages that will allow you to retrieve data for a set amount of time and in a specific resolution. It might seem silly to pay extra for HD video of your front door now, but if that video feed helps catch a porch pirate because the images were so crystal clear that the perp was unmistakable, you’ll appreciate it.